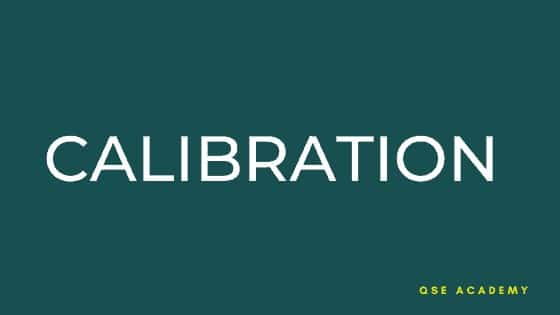 The definition of “calibration” is: “The process of adjusting accounting records for errors or systematic biases. This adjustment will ensure that reports are in agreement with actual values.

In science, calibration can be performed by using primary standards like national standards in each field, or secondary ones which should meet certain requirements so that they are suitable for use as secondary or subsidiary standards. Standards such as thermometers used in physics labs are examples of secondary standards calibrated at national metrology institutes (NMI). The International Organization for Standardization (ISO) is one widely recognized organization involved in setting international calibration guidelines for scientific/technical measurements.

Calibration is sometimes done by comparison with a secondary instrument that uses the same method as the primary instrument, but whose readings are already known; such an instrument is called a transfer standard. This might be an electronic voltmeter that reads in the same units and uses the same scaling as an electronic voltmeter being calibrated or a thermometer of known calibration used to calibrate a thermometer of unknown calibration.

Calibration results in a “calibrated” instrument. The state of being calibrated, or accuracy under calibration, is called “calibration”. A person whose job it is to perform the operation of calibrating an instrument is called a calibrator; these people are employed by metrology institutes like NMI’s in many countries worldwide. These institutes also provide calibration services for other metrology organizations and registered companies so that they may calibrate their own instruments as well as oversee the calibration activity performed by accredited laboratories and test houses.

What measuring tools should be calibrated?

Since the results of calibration are based on the instruments used to perform the operation, a tool’s calibration should be checked periodically. In the field of automated metrology, this is done by visiting selected measuring devices (e.g., scales, etc.) with known results, and comparing those results against a master record kept by a metrology institute. Both manual and automated tools are subject to constant comparisons with such records so as to ensure that their readings are accurate and in accordance with international standards. Most calibration occurs at national metrology institutes; however certain tools may need special calibrations performed where they are used regularly in specific fields of activity.

Many scientific measurements are carried out on a regular basis, although in many fields, the frequency of these calibrations is different for each instrumentation type. There are often requirements for calibration at periodic intervals (e.g., yearly) in certain fields, e.g., metrology and aerospace technologies.

What is meant by “proper calibration”?

Calibration can be done during the production of a tool—by having an instrumentation technician check that all of the primary units of that tool are properly calibrated before it is shipped to its destination. It can also be done during routine maintenance or repair work on a tool—by having an engineering technician check the side-view mirrors on your car before it is driven again; or by having an electrician stabilize your lamp when you come to fix it. These examples show that calibration does not necessarily require highly trained personnel, but rather those who can read instruments and apply their craft skillfully and properly without any mistake in procedures or measurements being made as they go about their job.

Proper calibration has primarily been considered as being done per international guidelines for calibrating scientific instrumentations and equipment. If certain standards are employed for testing purposes, then it is necessary to ensure that those standards are properly calibrated before being obtained from national or international metrology institutes. As there will usually be a strict time limit on when such standardization will take place.

The ISO 17025 standard has established the requirements for calibration laboratories, in order to establish the quality of their work. This is done by ensuring that they have met a number of stringent requirements prior to qualifying as a laboratory registered with an ISO certification body, such as SIRIM. If, for instance, a customer requests an analysis from such a laboratory, he may request (or demand) evidence that the calibration standards being used are traceable to primary standards. To ensure this, ISO 17025 requires calibration laboratories to re-calibrate their equipment periodically (every few years).

What factors affect the quality of the calibration?

In general, quality in everything done is dependent on how it is performed. The prime factors that affect the quality of calibrations result from errors made during measurement activities; such errors can arise due to errors in reading or misreading instruments or equipment. An additional factor could be the error arising from instruments being calibrated at non-accredited organizations or institutions other than those accredited by SIRIM under ISO 17025:2017 standards.

In conclusion, a good calibration is one that has been performed properly—and this requires not only metrology skills but also engineering skills as well. The quality of calibration depends mainly on how the calibration is performed. The main factors that affect the quality of calibrations are errors made during measurement activities, and the instruments being calibrated are being calibrated at non-accredited organizations or institutions other than those accredited by SIRIM under ISO 17025:2017 standards.

Let us know if you liked the post. That’s the only way we can improve. 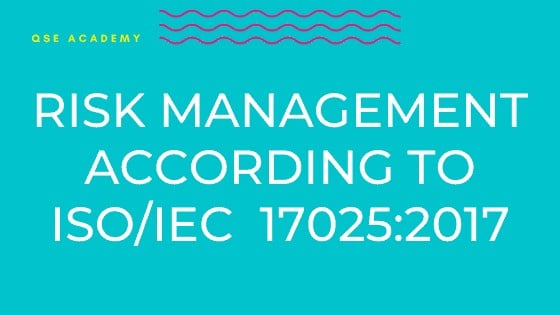 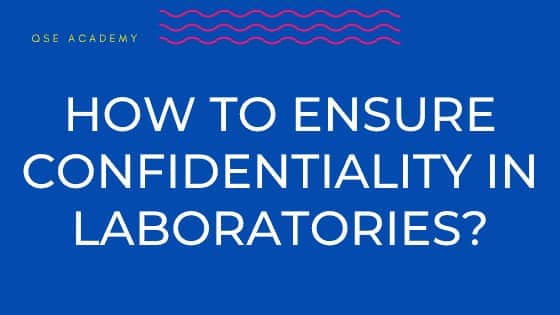 How to ensure confidentiality in laboratories? 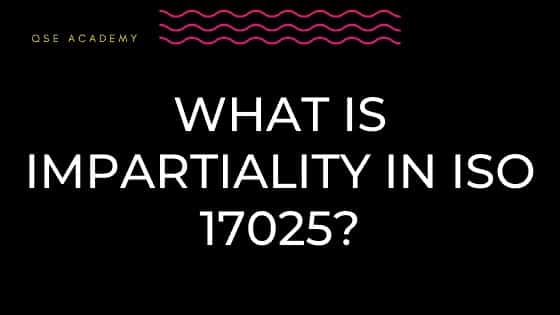 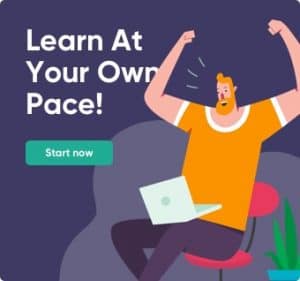 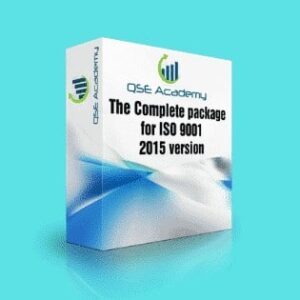 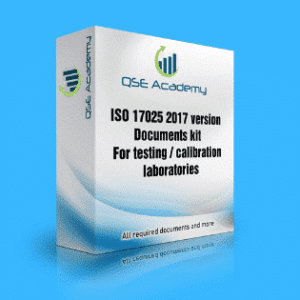 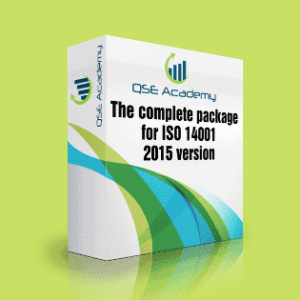 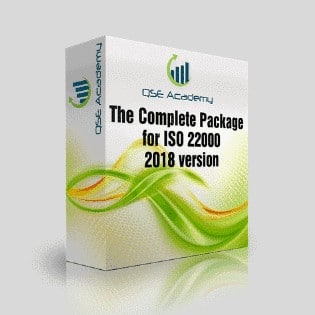 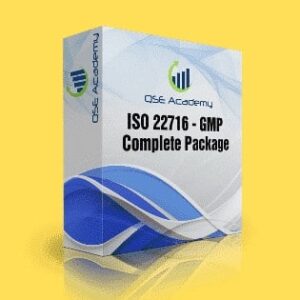 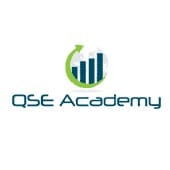 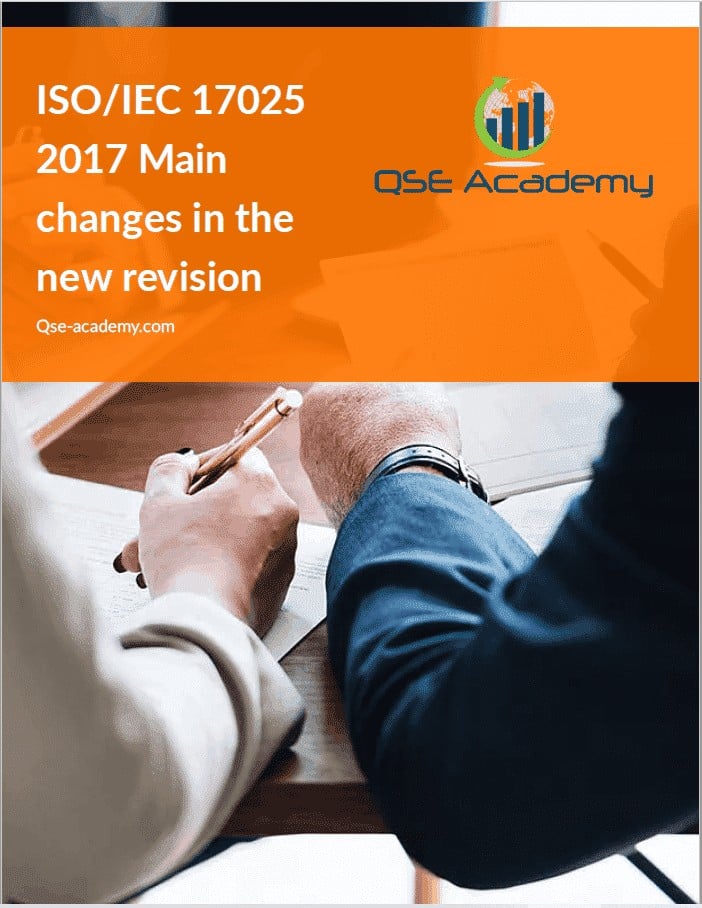 Get Our free Ebook

Your infomation will never be shared with any third party